Note: This remedy also applies to all sorts of “it was working before” kind-of-a problems with Outlook 2013.

Microsoft has details of the problem in KB 3158521. The crashes generate this kind of entry in your Application event log:

Microsoft admitted to the problem yesterday and provided detailed instructions on how to roll back the bad April build to the less-buggy March build 15.0.4805.1003. For those running the “MSI version” — the old-fashioned version of Office 2013 without Click-to-Run — uninstalling KB 3114941 is relatively painless.

Rolling back a Click-to-Run patch, though, is not for the timid to undertake. However it’s becoming a more common exercise — particularly with the Feb. 16 version of Office 2016 Click-to-Run deleting POP3 email; the Word, Excel, and Outlook freeze in the Feb. 9 Office 2013 Click-to-Run; and the Word template renaming problem in the Dec. 11, 2015, Office 365 Click-to-Run.

By my reckoning, this is the fourth Office Click-to-Run recall in a little more than four months.

This tip applies to any cloud storage service, including Dropbox or Google Drive 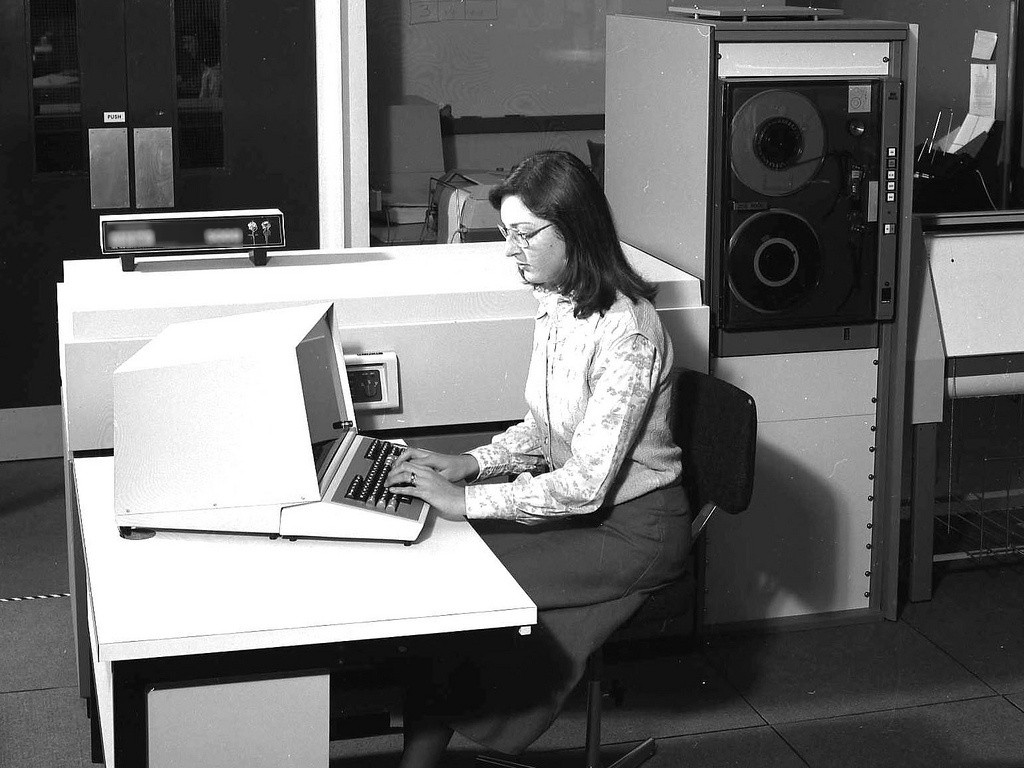 Measure twice, cut once — this wise adage explains the value of pausing and making sure you know the potential results of your decisions. With Office 365, there are so many different plans and options that it’s important to know what you gain (or lose) before you choose one.

Any cookies that may not be particularly necessary for the website to function and is used specifically to collect user personal data via analytics, ads, other embedded contents are termed as non-necessary cookies. It is mandatory to procure user consent prior to running these cookies on your website.